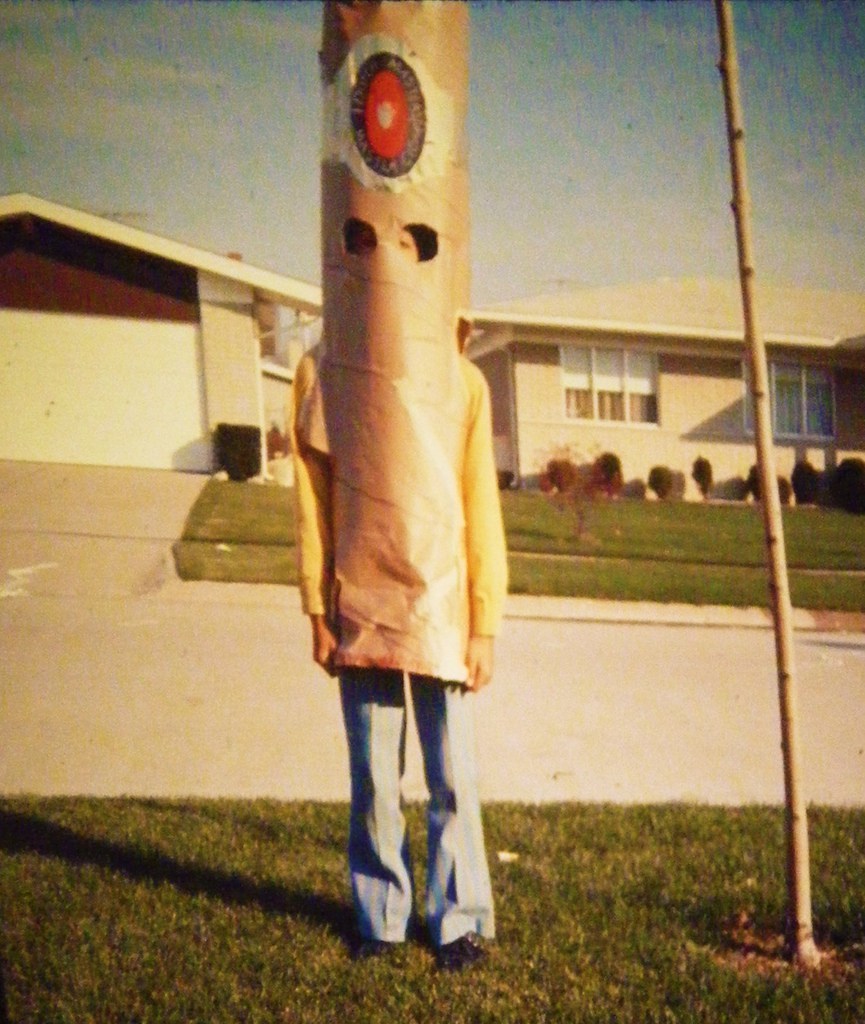 Halloween is getting closer and as always I try to plan my costume around the idea of being able to smoke a cigar in costume and have it go hand in hand with my costumes concept. Still not sure of what I am going to be for Halloween but here are some good cigar smoking acceptable costume ideas.

There you have it, not bad for a start. Any other Ideas out there please email us and We’ll add it to the list! tobacco_haven@comcast.net Hoped this helped and thank you for reading!